FREE TRAINING: For Parents Looking To Raise Teens That Thrive In All Situations

5 Secrets Smart Parents & Educators Use To Create Incredible Confidence In Their Teens...

...And Help Them Eliminate Their Anxiety & Shape Them Into Thriving, Successful, Well-Rounded Young Adults.

While teens may look like young adults, their brains are still far from functioning like adults. In this workshop, you will discover how to understand your teen better and the tools you can use to help them thrive. 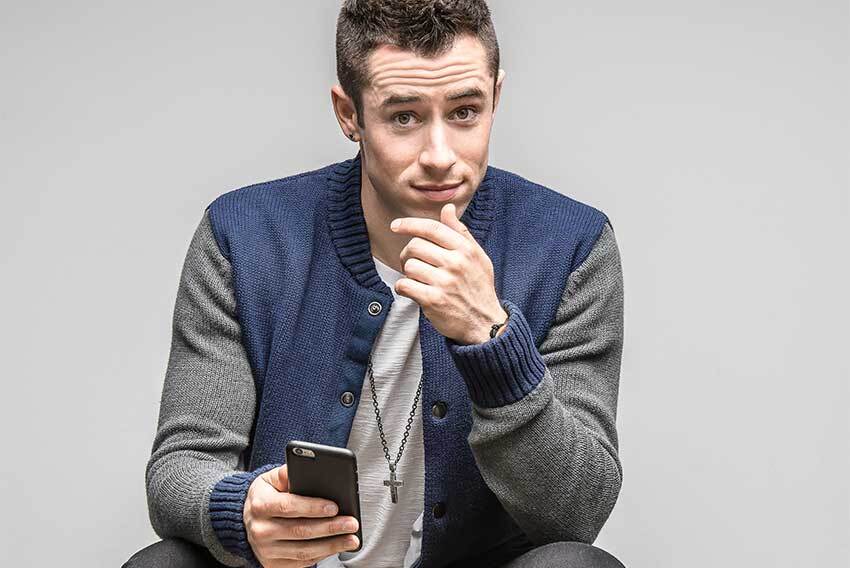 Gain Immediate Access to The FREE Workshop by Adding Your Info Below!

Founder of The Attitude Advantage

Jesse is one of the top youth motivational speakers in the world. He has spoken to over 1 million audience members live and is regularly featured on some of your favorite TV shows, movies, and media outlets. He currently stars in the Emmy-nominated new sitcom “This Just In” on Saturday mornings on Pop TV.

Jesse is also the founder of The Attitude Is Everything Foundation which has helped over 250,000 teenagers improve their mental health through self-esteem-building programs. This year he is touring the country shooting a new reality series titled “The LeBeau Show” which will give viewers an inside look into his world…inspiring big audiences from the stage with his underdog story while also helping teens and parents who are going through difficult things along the way.

You can catch Jesse online, on TV, in theaters, and by tuning into his podcast where he interviews friends, celebrities, teen parenting experts, and pro athletes who have reached success at the highest levels. The podcast explores guests' personal approaches toward life, sharing the keys to achieving greatness and what it takes to begin thinking like a STAR!